History doesn’t repeat, but it does rhyme. The American Empire is addicted to wars for oil to keep the military machine running. Today, Venezuela has the largest oil reserves on the planet, and the Empire wants them. But we can’t recklessly risk the lives of our military personnel whom we’ve obliged to go steal that oil, without first convincing everyone else that the democratically-elected leader of Venezuela is an apparently “evil tyrant” who “oppresses his own people”. America’s support for brutal dictatorships like Saudi Arabia and Azerbaijan (countries that behead their own citizens by the bushel) clearly demonstrates her ambivalence about supporting dictators and tyrants in principal. But when a country possesses resources that the Empire covets, our corporate-controlled media toe the military-industrial line and push the same, tired, regime-change narrative we’ve all heard before: they’re oppressing their own people, so we need to invade…you know, for democracy!

Unlike the cloak-and-dagger corruption of yesteryear, the Trump Administration brazenly advertised the modus operandi of the Empire like never before by fulfilling the role of Secretary of State with oil industry captain Rex “Exxon” Tillerson at it’s inception. And for the first time in modern history, the head of the Imperial Executive is a man who has openly admitted his support for the seizure of foreign oil resources, claiming erroneously that ISIS would never have gained a foothold had we simply “taken the oil” from Iraq.

Though television interviewers pretend to be tough on Trump, they rarely point out obvious fallacies in his Administration’s foreign policy logic, as long as said policies continue to allow the Imperial war machine to continue its pillaging of the entire world, unabated. Not a single talking head on the corporate-owned media opposes another illegal war thus creating another wave of wounded and traumatized American soldiers returning home unable to cope with the horrible crimes they’ve carried out on behalf of Wall Street’s ownership class.

Interestingly, these very same talking heads have lied for more than two years about Russian collusion, but fail to mention the fact that Venezuela is a client state of Russia – one of many facts conveniently ignored due to the fact that it is decidedly inconvenient for, and stands in direct contradiction to, the “Putin owns Trump” narrative.

Anya Parampil, a journalist who spent a month in Venezuela this year, brilliantly summed up the corporate-media’s dismally schizophrenic coverage of Venezuela this week:

“The media are lying about the situation in Venezuela. Imagine if Hillary Clinton had refused to admit defeat after losing to Trump in 2016, banded together a group of 24 US soldiers and attempted to take the White House by force. Do you really think she would be walking freely on the streets the way Juan Guidó is right now in Caracas? And the media would call it what it is: a coup. The opposition has no support. Guido will only ride into power on the back of a US tank.

“We keep hearing about a “humanitarian crisis” in Venezuela, but what we never hear is that is the intended result of US sanctions that have targeted Venezuela since 2015, which according to a report released in April 2019 by the Center for Economic and Policy Research, have led to the deaths of 40,000 Venezuelans and will lead to the deaths of thousands more if these sanctions are not overturned.

“If the Trump Administration really cared about the people of Venezuela, it would end the sanctions against Venezuela.” 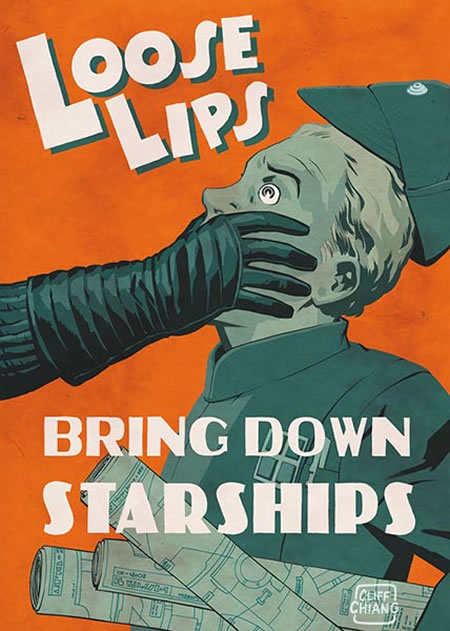